When you subscribe, you will receive our publications in your mailbox. 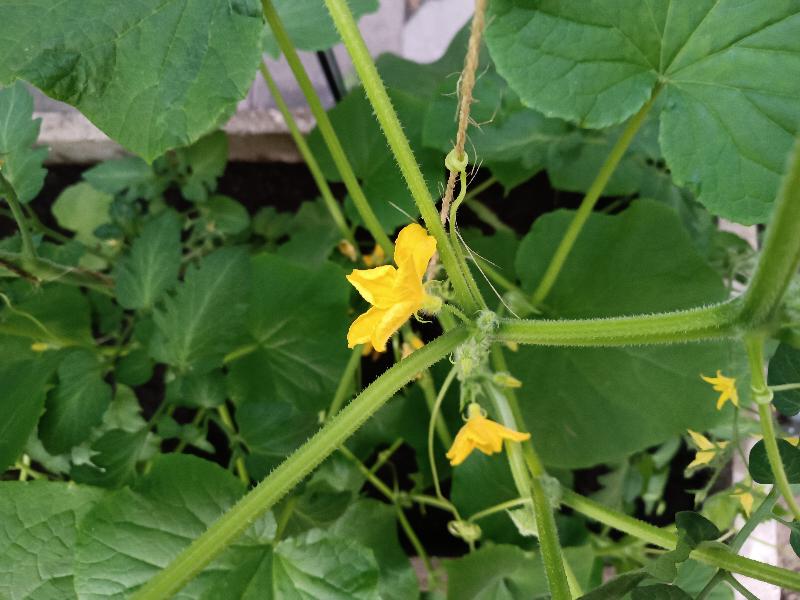 This year for the first time I actually have grown cucumbers both in the [polytunnel] and outside. Total four cucumber plants. Three of which are the regular ones (if all goes well) and there is a mini cucumber outside. The latter gives an incredible amount of small cucumbers. The nice thing about this is that the plant has survived many “snail attacks”.

Because I only have the garden in order so far, I sown a number of very old seeds (2015) in the polytunnel. Yes, from those vegetable garden seeds from the Albert Heijns Supermarket. Three plants have been included and are now in full bloom. That promises something soon..! 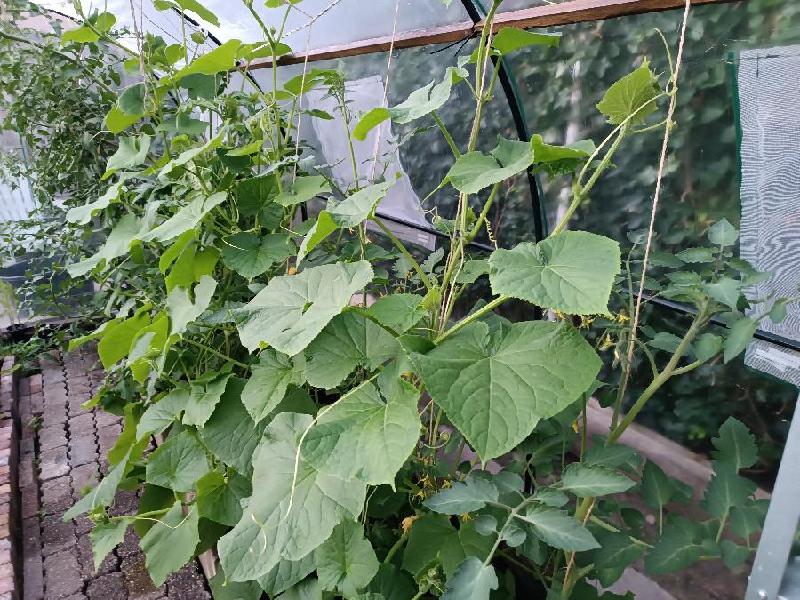 Cucumbers are low in calories but high in many important vitamins and minerals. One 11-ounce (300-gram) unpeeled, raw cucumber contains the following: 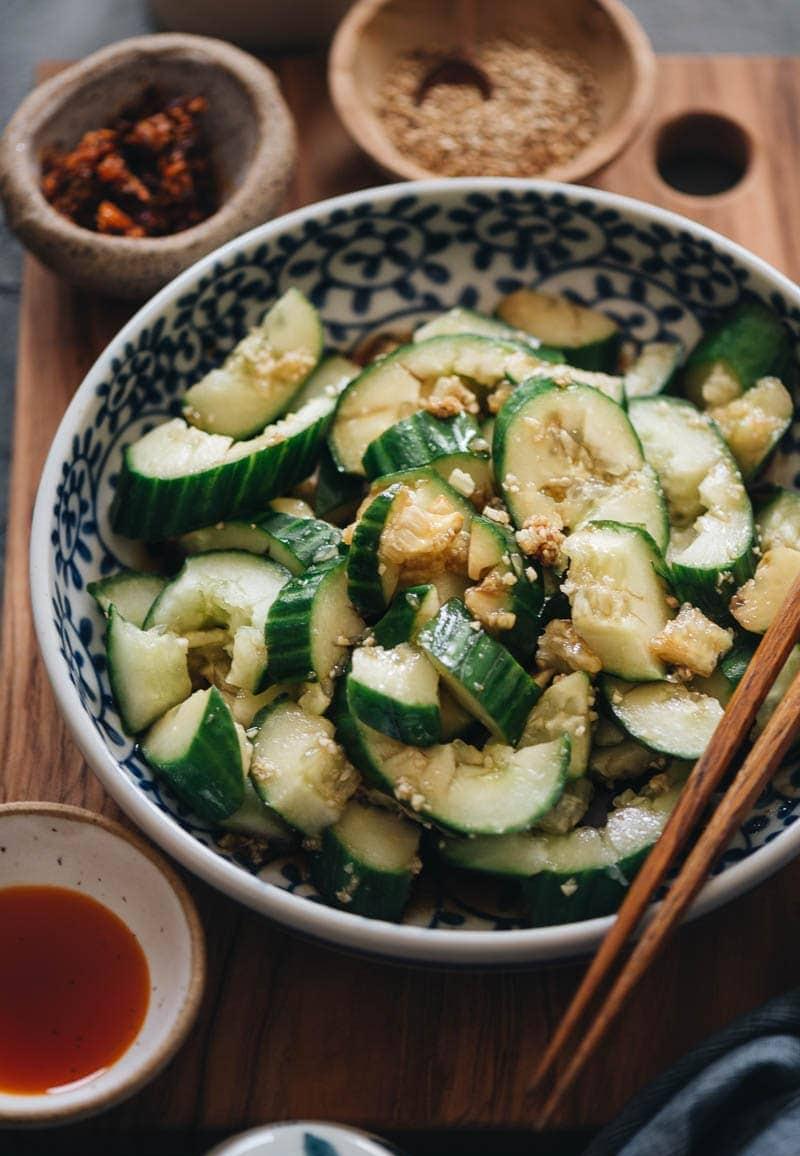